Time for Change and Eugene Half marathon Race recap

I had a good 12 wks of training leading up to Eugene and had a pretty good race too:) and now once again, like every other training cycle I have ever completed....I find myself injured AGAIN.

This time it's IT Band syndrome and something funky going on with my foot and lower leg.

Why? I ask myself..but this time around instead of being bitter or angry, I'm determined.
Something. Has. To. Change.

I wasn't over trained, I wasn't running too many miles, I ALWAYS erred on the side of caution......So, what's the missing link?

Well, I'm convinced that the missing link to ALL these injuries is lack of strength training. Everywhere.
My core, my glutes, my hips, my quads........

I had a good race in Eugene...it started out rough....only got in 1 mile of warm up with 15min in the middle stuck in the starbucks bathroom ....felt so sick, tummy hurting etc.
jumped into Coral B as the race was starting and realized I was WAY back from where I should have been.
Maybe was a blessing in disguise though b/c passing people for the first 8 miles was actually exhillarating and made me feel like I was running so much faster than I was.
By Mile 6, I realized I was averagaing close to 7min pace and knew I COULD actually run a decent race.
And unlike the Hop Hop half where my legs went dead at mile 11...this time I ran faster and that feeling didn't kick in til about mile 12.5. So I made some definite improvements in that 4wks which I was very happy about!

At mile 6.5 of the race though, I got a sharp pain in the outside of my right knee. Never before have I had pain there......it was really strong and It made me nervous. I told myself if it didnt' go away within a mile I would drop out....I have been so cautious about avoiding injury but somehow it always finds me:)

It DID go away so i kept running...My foot (which has been nagging me for a few weeks) continued with a dull ache the whole time but that was nothing new.

I was VERY happy with this time and super excited about hitting my goal in Sauvie in 8wks with a  sub 1:30.....well that only lasted 2 days b/c last week on my runs the knee kept hurting.....I only ran 20 miles last week with 4 x 5miles b/c I was trying to rest but on saturday I decided to pull the plug.

I'm pretty sure it's IT band syndrome and when I looked it up , it said a big contributor is weak glutes and hips. Shocking right?
I have been rolling, using ultrasound  and iceing daily and hit the gym today to start working on my strength training.
I figure there's no point in continuing to persue running if I don't get the rest of my body stronger first.

I'm not sure when i'll try to run again...maybe later this week, maybe in 3wks....but I'm determined to rehab this body and make strength training a priority once and for all! Hopefully I caught the ITBS soon enought that a few weeks will do the trick:) 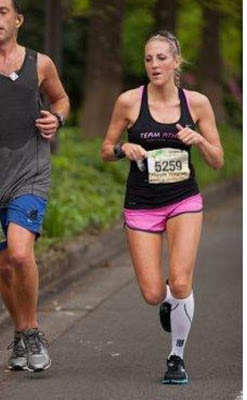 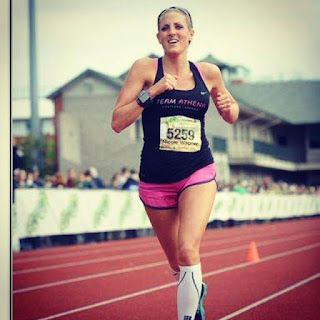 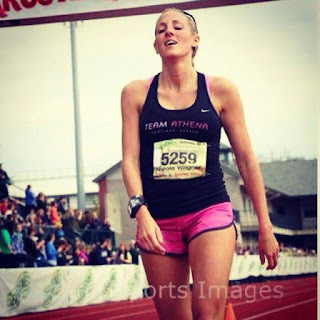 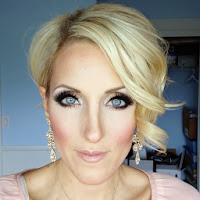 I am first and foremost, a mother of 2 beautiful little girls. I own my own business doing makeup for weddings and events of all kinds. Running is a passion I re-discovered when I was 30 after not running since I was 13. I was recently diagnosed with Hashimotos disease and am working on healing after not being able to run since July of 2013 and after 3 stress fractures in less than 2yrs. This is my journey:) 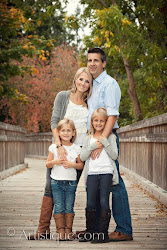 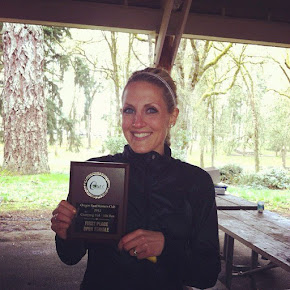 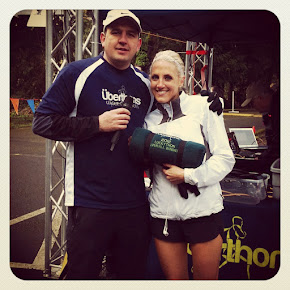 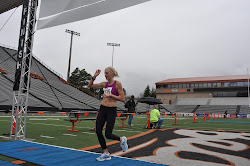 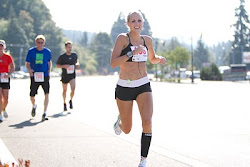